Liquidity in the Financial Market What is liquidity in the Financial Market?

When we speak of liquidity we almost unconsciously think of a fluid, but when it comes to financial markets, it has nothing to do with a liquid element, but rather adopts that name in an almost metaphorical sense. Thus, we could say that financial liquidity is the ease with which an asset can be bought or sold. For example, the liquidity of a share, for example, would be the ease with which that share can be bought or sold in the equity market.

Obviously, this 'ease' or capacity will depend on the volume of supply and demand in the market where the asset is listed, and of course affects the price of the asset. Thus, the most liquid assets are those with high demand, and this normally results in more stable prices, and the opposite is true for more illiquid assets. In this case, prices are more volatile, but it is also true that they normally offer a higher potential return to compensate for the fact that more risk is being assumed with this investment. This is commonly referred to as the liquidity premium.

However, this does not mean that all assets in a market have the same liquidity. Thus, following the example above, all stocks do not have the same amount of liquidity, even if they belong to the same country. One factor that usually influences liquidity is the capitalization of the company. Thus, blue chip stocks, or large-cap companies, are very liquid due to the high demand for their securities, both to buy and to sell them and convert the stock into cash and recover the investment. In contrast, small companies or small caps tend to be less liquid.

The most illiquid Markets

However, although there is no homogeneity, in general terms it can be said that equity markets tend to be considerably more liquid than other asset markets. Thus, one of the most illiquid markets is real estate, due to the very nature of the assets, since it costs more to buy or sell a property. The same is true, for example, of infrastructure. Therefore, when investing in these markets, it is recommended that it be done in the long term and that the money is not going to be needed in the short term or urgently, as this could force you to have to sell at a lower price, incurring losses or lower profits than those that could have been achieved.

OTC (over the counter) or unregulated markets are also more illiquid. Generally speaking, we can say that in these markets there is the figure of the market maker, who is in charge of setting the supply and demand prices of an asset. This dynamic means that one of the risks of investing in assets listed on these markets is the possible lack of liquidity, at least at reasonable prices.

As we have seen, liquidity is one of the most important aspects when it comes to investing, since it influences both the ease with which we can buy or sell it and its price for both operations, and therefore it will also affect our time horizon. 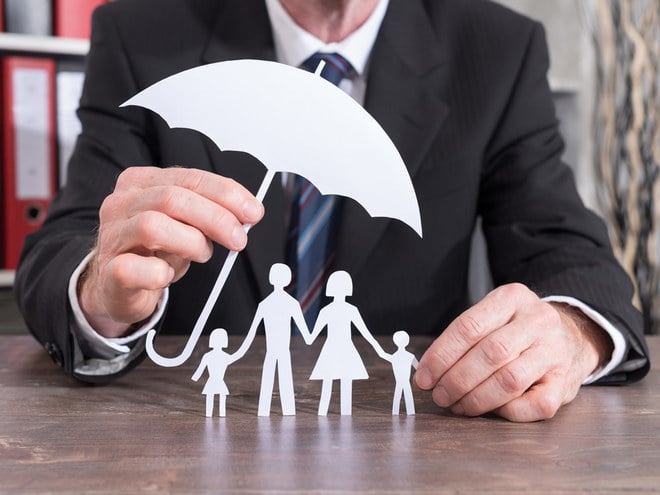 Which type of Life Insurance is right for you?

Although a life insurance policy will basically deliver an insured sum to your beneficiaries in the event of your death....
Investing
Money 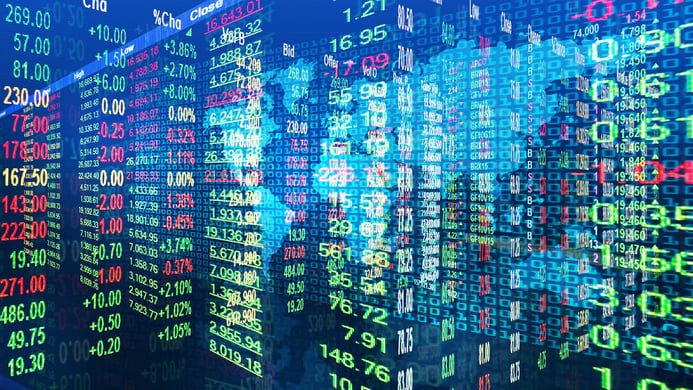 Having already learned the first step in the world of finances, which is saving, we will take the next step: learning to...
Banking
Money 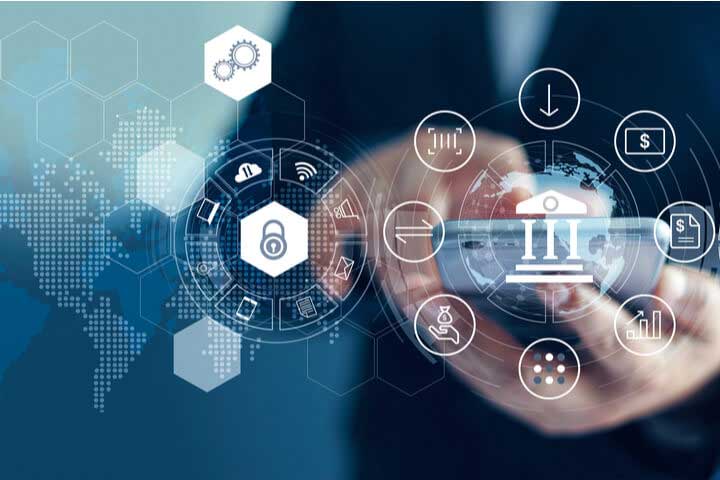 The digital transformation of banking is a fact that makes it necessary to adapt to the new times and to the new needs o...
Investing
Money
Personal loans 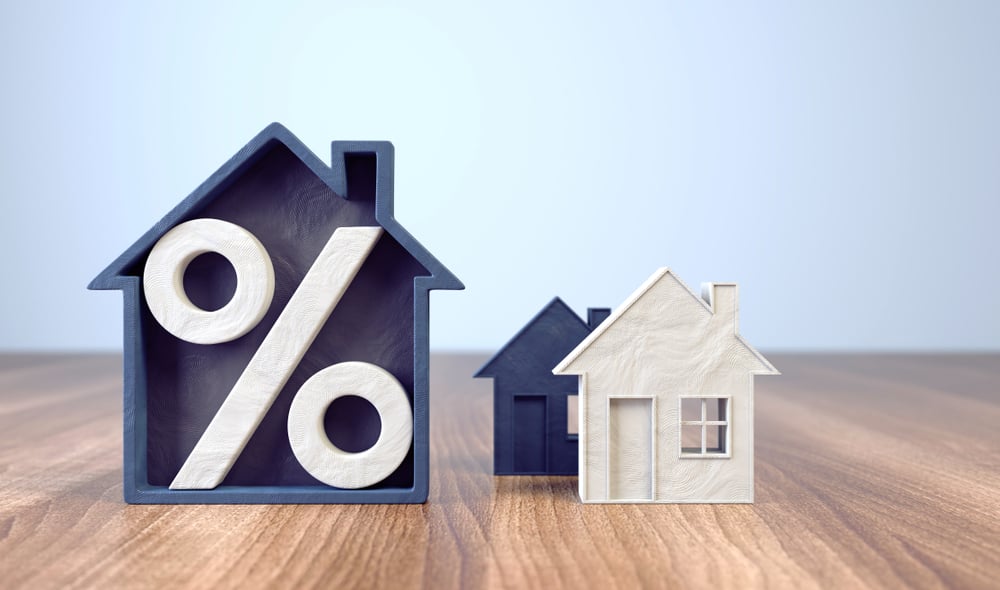 Which are the Best Mortgage Loans?

To know which are the best mortgage loans it is necessary to know your needs and compare among the different options ava...
Investing
Money
Personal loans 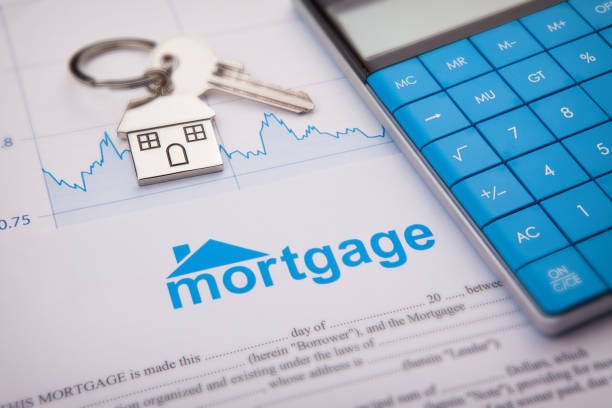 Discover what a mortgage loan is, how it works and its main benefits. This information will help you get started with yo...
Advertisement
Advertisement

Which type of Life Insurance is right for you?

Which are the Best Mortgage Loans?

Liquidity in the Financial Market